Mendoza, a city known for its vineyards ! But Mendoza is also the name of the region, where the capital city has the same name. This is often why, when I talk to foreigners or local people, I get specific … Lire la suite

Easter Island : how much does it cost for 7 days ?

Easter Island, it is the dream place for its mystery and isolation. But where is it ? It is part of Polynesia, lost in the middle of Pacific ocean. The island is located at more than 13500 km from France … Lire la suite

6 months in Argentina : itinerary and budget

5 March 202012 November 2020Argentina, Destinations Wander & So Leave a Comment on 6 months in Argentina : itinerary and budget

Thanks to my Argentina WHV, I could have stayed in the country more than the 3 months authorized without a visa. Those 6 months were full of discoveries and meetings. I have been able to travel all over the country. … Lire la suite

It is so easy to idealize a country, a city or even people that when everything goes wrong, the fall is even more harder. And that’s what happened with Buenos Aires the first few days.

What to do in and around Bogota ?

Colombia’s capital city, Bogota, is inhabited by more than 8 millions of people. It stays the most visited city of the country even if it doesn’t look very attractive at the first place. With its overspread surface, going to a … Lire la suite

Why the Colombian Caribbean coast is not made for me ?

6 August 20196 August 2019Colombia, Destinations Wander & So Leave a Comment on Why the Colombian Caribbean coast is not made for me ?

After a month and a half in Medellin, it was finally the time to leave the city in order to discover a new and famous side of Colombia : the Caribbean coast ! On paper, it clearly doesn’t not … Lire la suite 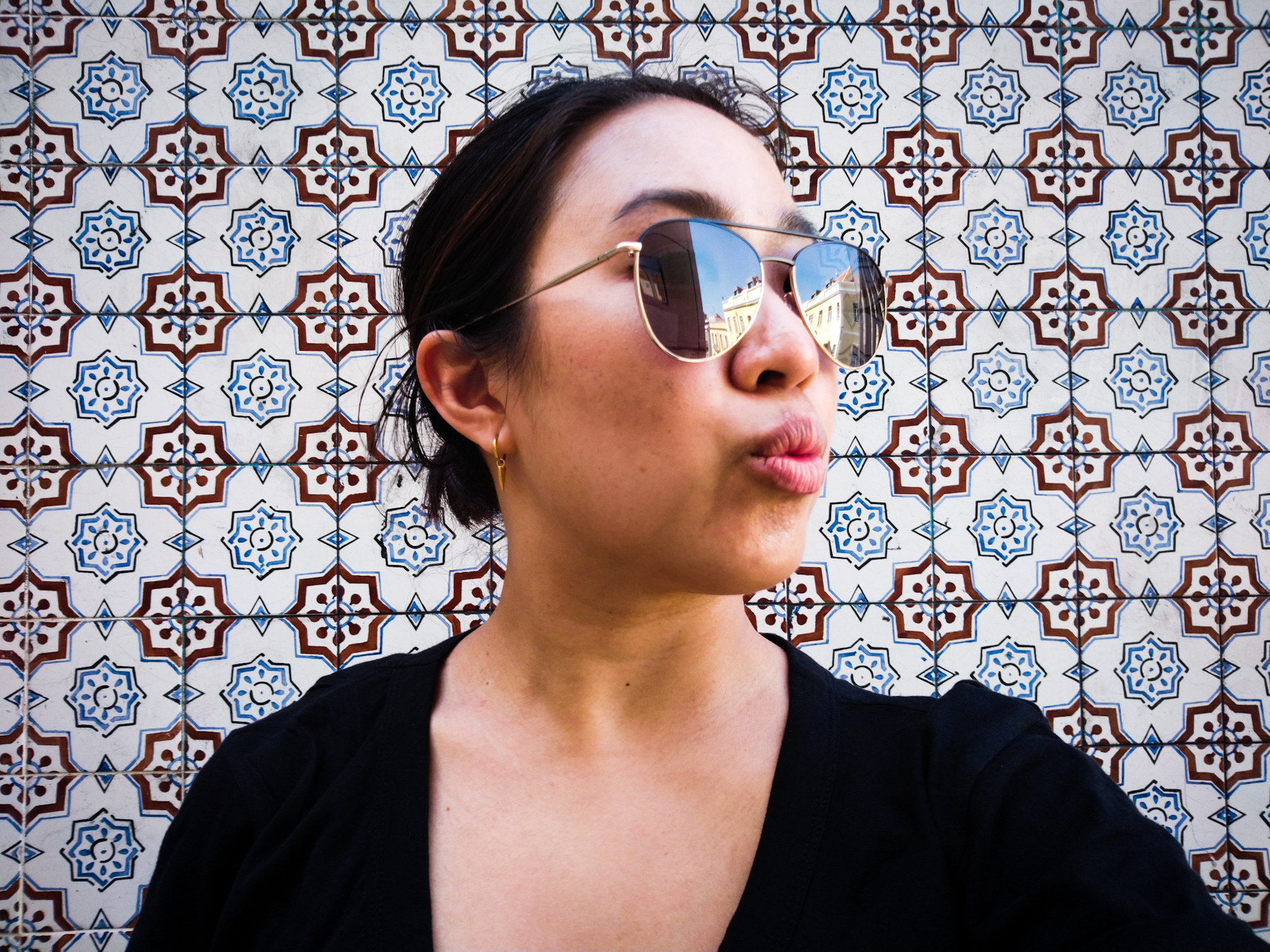 I discover myself and grow as a person by travelling the world ! Travel is not only for the rich ! It only depends on how you define rich. Share your experiences with me.

💡Are you thinking about traveling to South Kore

Hello everyone !! I hope you are doing well !! Tra

💡Looking for your next trip : Iceland is made f

Never let anyone doubt of you ! They worth nothing