Denmark’s capital city, Copenhagen, is the IT destination of the moment. And for good reasons, accessible with direct flight from Paris, it is one of the most pleasant cities to live. A 3 days week-end is enough to visit this capital city. Despite its localization, you might prepare yourself for a cloudy sky and low temperatures. And yet, during my trip in April 2018, it was the complete opposite : 3 days of blue sky and an average temperature of 15° by the sun !

Here is a little recap of the activities to do …

When you think about Copenhagen, this is the image you have in mind. I must admit that it is very pretty, super cute but there is not much to do there … unless eating or drinking for a high price !

Not so far from the port, the street is considered like Champs-Elysees of the city. You will find the same brands than our fellow European countries. It is just a nice walk to do.

This is the oldest park, right in the middle of the city ! It is really nice to walk around. The entry is 10,50 € for the day. But if you want to take a ride, you have to pay !! Not so cool though.

An other must-do in Copenhagen, the Little Mermaid statue. Yes, it is really small. But I was already aware of that ! Not like the Manneken Pis of Brussels where I was kind of shocked of its tiny size !

Not far from the Little Mermaid, you can walk in Kastellet. It is a star shape citadelle. 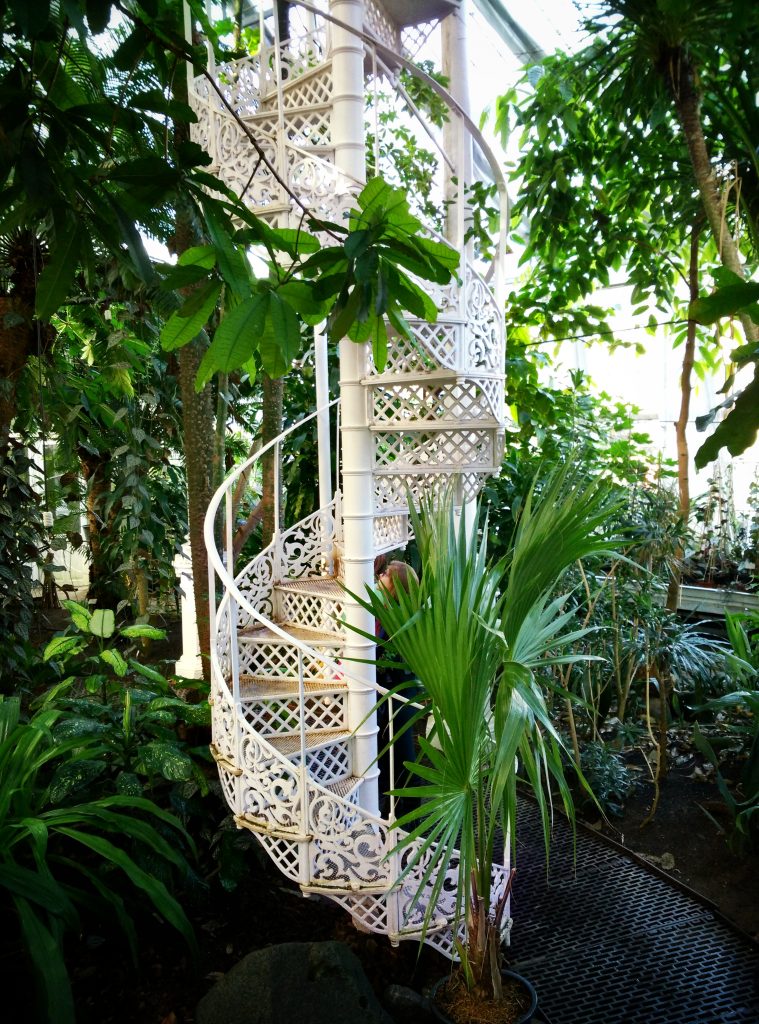 If you are plants lovers, go take a walk inside the greenhouses of Copenhagen’s botanical garden ! The entrance is free !

Next to the botanical garden, there is Kongens Have. It is a really nice garden where you can find Rosenborg’s castle.

More south of the city, you can visit Christiana’s neighborhood. It is known for the hippie vibes and illegal substances ! This neighborhood is claiming independent. And … it is forbidden to take pictures ! It is nice to walk around but I have to say that I was uncomfortable there. If I have been alone, I would already got out in the first 5 minutes !

At the opposite way, further north, you will find Assistens cemetery. It can sound a little bit creepy but it doesn’t look like classical French or other cemeteries ! On the contrary, it is more like a park with some graves obviously. But the ambiance is quite cool ! People come there to chill, walk and sometimes have a picnic ! Big names of Denmark lay there, in particular Hans Christian Andersen, famous for children tales !

Frederiksberg Have & the castle

This park is pretty far from the center but it is really big. The castle lays up in the hill and there is also a zoo inside the park. During week-ends, families gather there for the big space, perfect to take fresh air !

Do a free walking tour

A Sandemans Tours again … I know I know. And this time, you will be told about the vikings !! Very interesting and fascinating to listen throughout Copenhagen’s streets crossing by Amalienborg’s Palace where you can assist the Changing Guard ! I didn’t know that, obviously less famous than Buckingham Palace’s one in London.

Well, Copenhagen was a really pleasant surprise. I felt great there wandering the streets. Don’t forget the hygge which is part of Danish culture. Basically, the idea is to enjoy life little moments to be happy. To do so, get yourself in some of the coziest cafés in town !

When your misadventures become your best memories